I made this widget at MyFlashFetish.com.

I made Brownies with chocolate Saucey for chaa last Sunday....they asked for a dozen of it ;) and also vanilla cuppies with nutella fillings and buttercream icing.


Chaa's mother asked for written initials "Ramlah", heard it was for her friend...So I made them like below pictures: 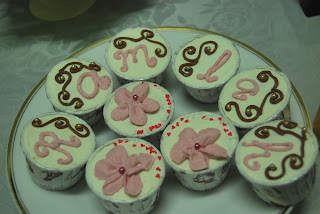 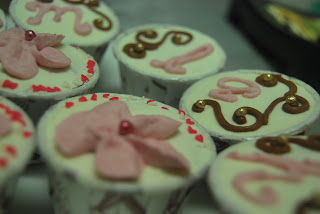 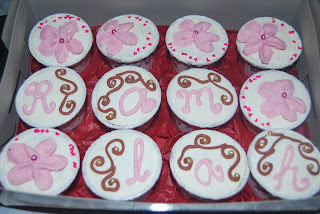 ..and below were the brownies with chocolate sauce: 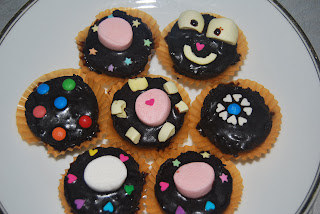 I put some mini smarties, marshies and hearts on them...:).. 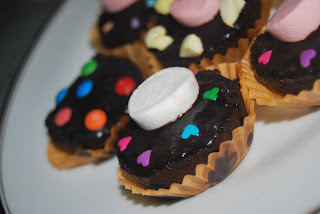 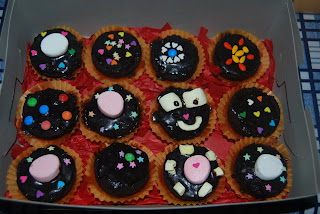 Starting this year, I'm truly sorry as I may not be able to take daily orders like always. I will only take orders during weekend and any public holidays depending on my schedules. Please make an early booking & refer to the dates below :) Tq

Latest Announcement:
1. I'll be taking orders if you want it for the following dates ;) as I'll only be baking fri & sun..

Feel free to contact me anytime. I will try to get back to U as soon as possible :)